If you loved Enlightened at Dusk, here is another Fan Fiction story from M.G. Ryan.
Unveiled at Dawn begins where Unveiled and The Vampire Hunter Prophecy, To Dawn, end.
SPOILER ALERT...so if you're yet to Unveiled or To Dawn, make sure you read these first before diving head first in to this fun Fan Fiction.
Unveiled at Dawn 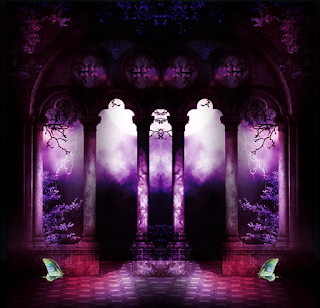 The sun shone through the windows, filling the room with light and warmth.  Bella and Corey cuddled together on the couch, watching the action movie on TV, as part of their relaxing afternoon.  Bella was enjoying the movie, snuggled in with her boyfriend and just being content with the moment, happy that they had the chance to spend some time together.  It was hard when she had to be away from him, living in Perth for her university studies, as well as her work and training with Father Luke, which was all going well.  Coming back to Dunkeld to spend time with Corey was the one thing that kept her going.  The one thing that she really looked forward to.
It was more than that though.  Her life had been a nightmare at one point, but because of Corey and his sister Lexi, Bella was now back on track.  She owed them so much.  Being in Dunkeld was when she was at her happiest.  She liked living in Perth, it was a beautiful city.  She was doing well with her studies and enjoyed her part time job at a local café and had learnt so much from her training with Father Luke, which helped bring balance to her life. 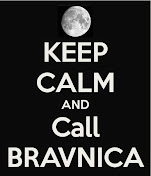 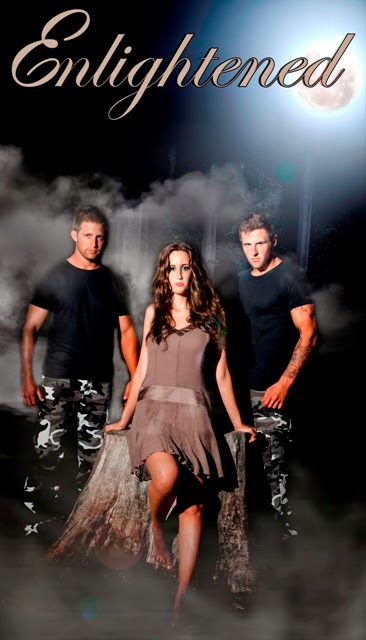 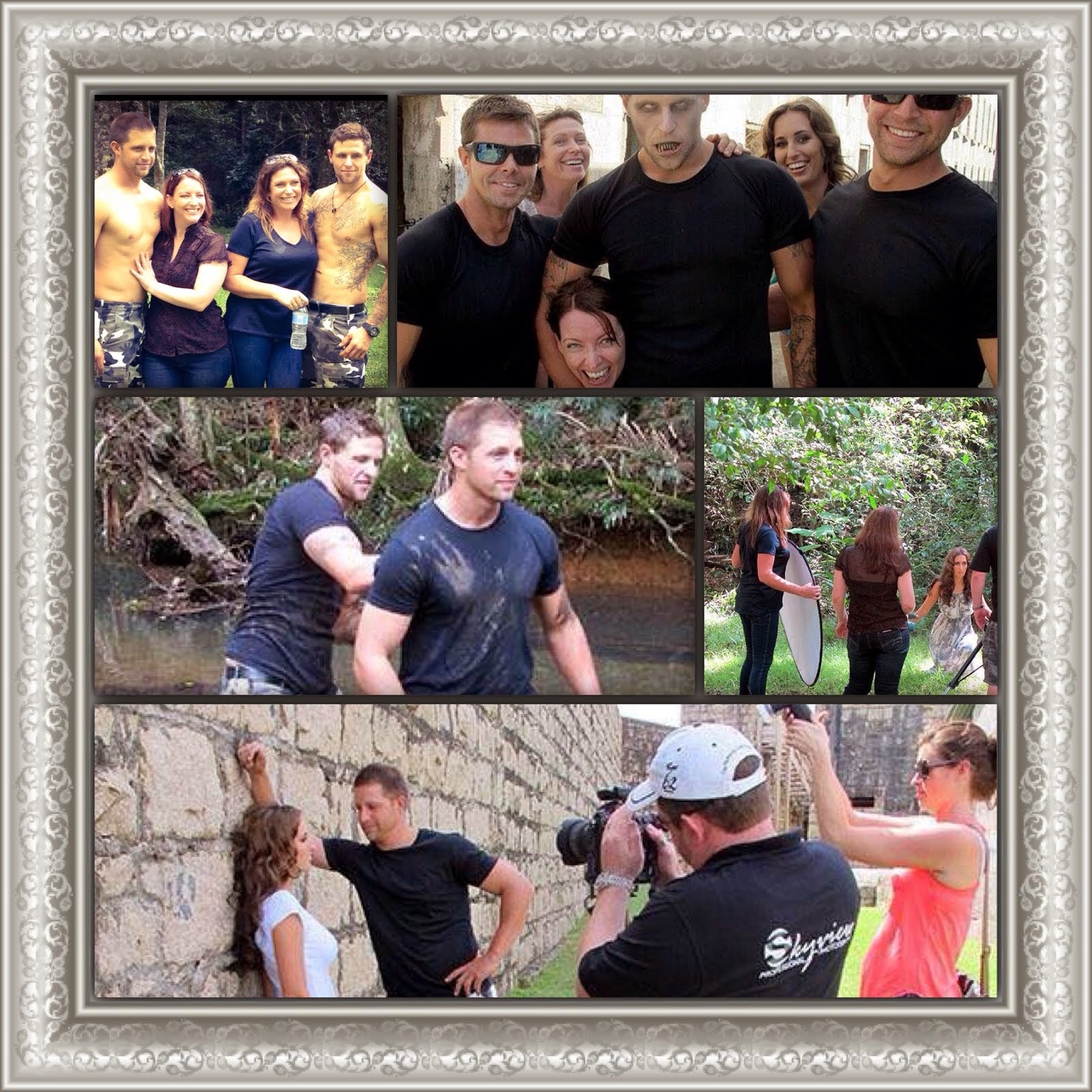